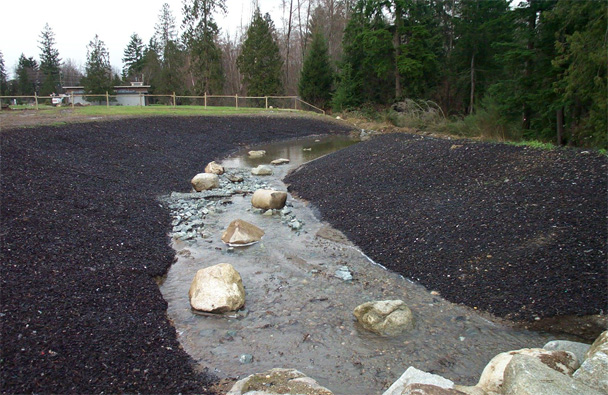 Project Team: A senior biologist conducted the initial site assessment and oversaw all stages of the projects. A biologist/technician completed ISW notifications and permit applications as well as construction monitoring works. All reports were signed off by a Senior Biologist.

Project deliverables: Detailed reports, AutoCAD drawing of the proposed works and restoration, photo documentation throughout the project, and continued monitoring of the site to assess the effectiveness of water diversion.